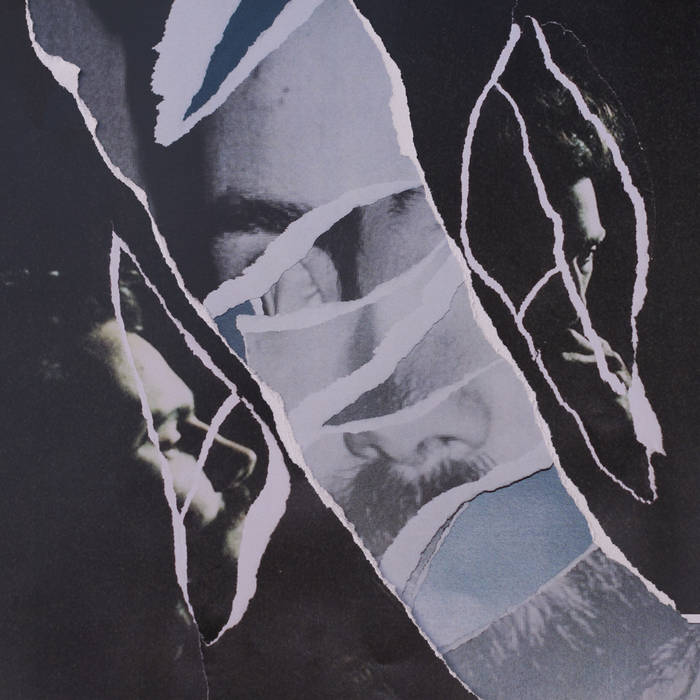 Recorded at Pieater’s BellBird studio in Melbourne, the album came together over a three-year period, mostly in Melbourne, but pieces sketched all over. It was entirely written, recorded, produced and mixed by Tom Snowdon and Tom Iansek.

"Islands" brings the previously separated "Islands part 1" and "part 2" together in a whole state, and includes the previously unreleased track 'Finally', which helps close the "Islands" chapter.

"Islands" is the culmination of years of songwriting and performance, and draws from broad influences including Snowdon's upbringing in the remote desert town of Alice Springs and his relationship to central Australia. It also oozes Tom Iansek's boundary-pushing production.

Like the band's name, which is derived from the Japanese expression "Mono No Aware", No Mono's music explores and is inspired by the emotional and other-worldly. "Islands" is a record about transition through crisis and sanctuary. The band goes deeper: "the songs are all about the turbulence of loss and change and the transformative power that accompanies these moments. They tell our personal stories and reflect our shared fascination in the power of the unseen, and in the enjoyment of making music and songs together; ultimately, the thread that inspired this project.”

The back half of "Islands"(originally released as "part 2") serves to complement and expand on the haunting first half. The BPMs are increased, and the energy at times borders on frantic, but there’s also a swagger. Percussion is used to bewilder - at times frantic, scattered or glitchy. Snowdon’s vocals are less tender, as he battles to find connection and empathy. Yet despite the eerie energy, there is always an alien beauty to the whole, and ultimately a faith in keeping hope.

All songs written, performed, produced and recorded by No Mono at Mixed Business and BellBird Studio, Melbourne; assisted by Jack Opaluch.

We’d like to thank our family and friends, Tari and Alice, Tom Fraser, Jo Syme, Melody Forghani and Andy Gumley. We’d also like to thank everyone who contributed to the making
of this record and for supporting this project. We couldn’t have made this without you.

Bandcamp Daily  your guide to the world of Bandcamp